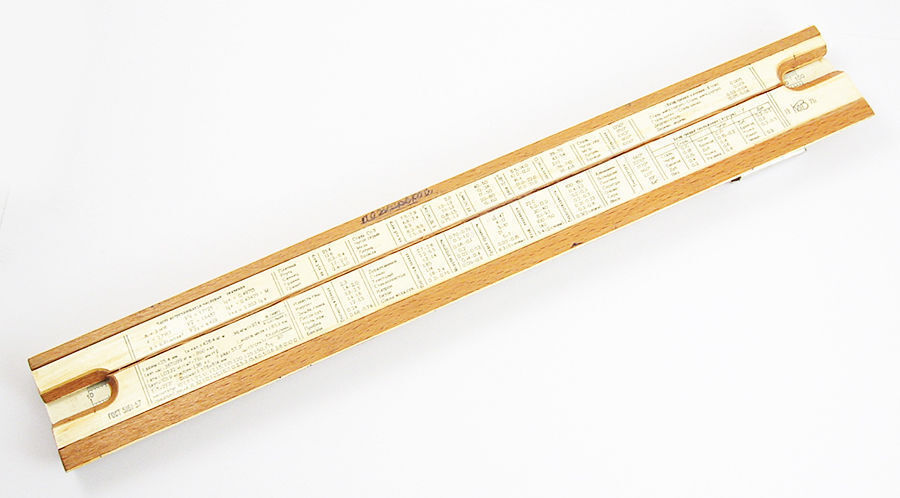 Nostalgic original Keuffel and Esser slide rules with their advanced trigonometric and logarithmic scales invoke fond memories in accountants, engineers, scientists, and business consultants. Undergraduate and graduate college students majoring in math, science, or engineering who graduated prior to 1976 used this mechanical analog computer in their multiplication and division of extremely large and infinitesimally small numbers. Slide rules, also called slip sticks, consisted of two stationary rules and an interlocked central sliding rule with scaled numbers and a clear plastic cursor with a vertical line to slide to corresponding numbers on multiple scales.

What is the significance of the Keuffel and Esser linear slide rule?

What is the significance of the Breitling circular slide rule?

How are mechanical calculators, slide rules, used in 2017?

Aviation safety is the most compelling use of slide rules in 2017. E6B circular calculators are an internationally required manual backup for aircraft avionics systems which can fail during an emergency.

Simple circular slide rules, used by graphic artists, are proportion wheels used to determine the scale factor necessary to enlarge or reduce an image to fit it into a background or within an illustration.

How do I choose a slide rule from the many types on sale?

Youll choose from durable wooden or bamboo with engraved scales in original leather cases or cheaper plastic rules with painted scales, but paint may wear off with use.