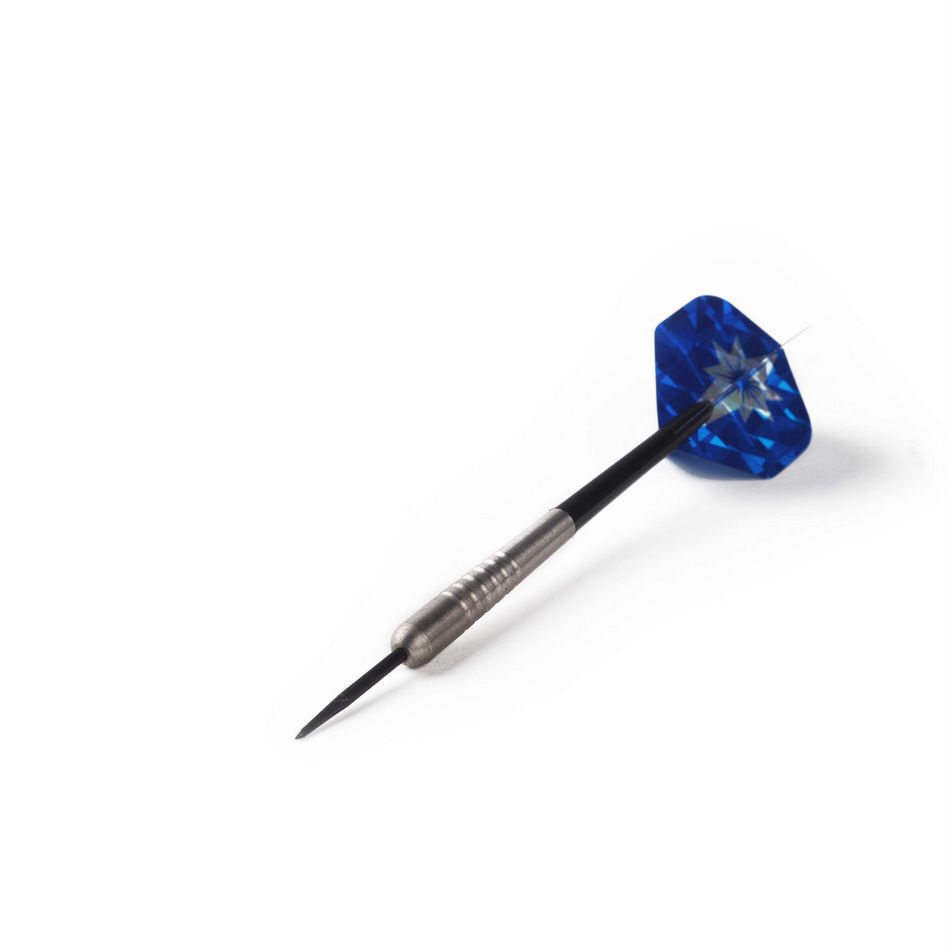 The game of darts is a professional sport as well as a favorite past time at bars and pubs in countries across the world, including Britain, Ireland, Germany, and the United States. The classic game is played with steel-tip darts and with a dartboard made of cork or sisal fibers. The game of soft-tip darts was introduced in the 1970s when an electric dartboard made of plastic and latex was designed.

How do you play a game with soft-tip darts?

Playing with soft-tip darts is similar to playing with regular ones. The dartboard is hung at the same height and is laid out in the same way. It has a double bullseye, a single bullseye, wedges labeled 1 to 20, a double ring, and a triple ring. These boards are filled with hundreds of small holes for the soft-tip dart to enter and stick in. Soft-tip darts can be played similarly to the classic version of the game, but the electronic scorekeeping built into the dartboard often comes programmed with up to 100 different games. The entertainment options are nearly endless.

What are soft-tip darts made of?

These projectiles are made up of four parts, and each part can be composed of differing materials. The parts of a dart are:

How much do soft-tip darts typically weigh?

Soft-tip darts usually have overall weights of 16 or 18 grams, but some may weigh up to 24 grams. They weigh less than their steel-tip counterparts, which can weigh up to 40 grams.