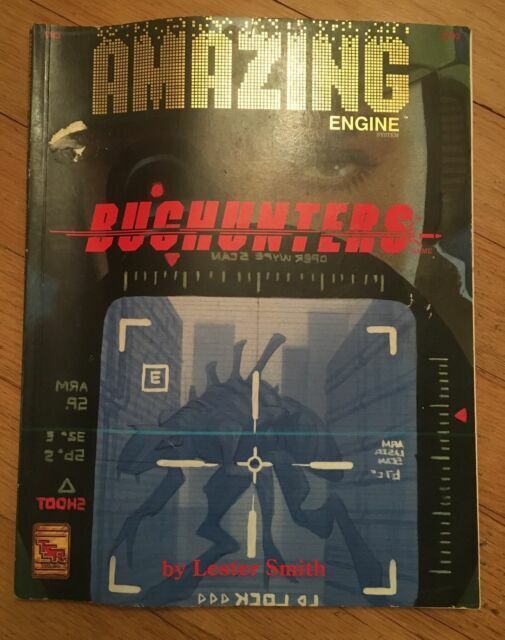 For millennia, players have played a variety of games for a variety of purposes. Role-playing games form a major game genre. These can be as complex as advanced video simulations or as simplistic as tabletop pen and paper.

How many types of role-playing games are there?

Role-playing games come in infinite varieties and are only limited by the players imaginations, but there are several variations that are more common and have lasted longer than others. The least complicated is called pen and paper. This is the most traditional and easily recognized version of RPGs. From Dungeons and Dragons to Pathfinder and Warhammer, these types are typically played on a table with a group of friends and use the least amount of outside tech. There are also RPGs played online via computer. These are called massively multiplayer online role-playing games, or MMOs for short. Not only do MMOs boast the use of computer or video software, but they allow players to connect with other people from around the world. Related to MMOs is LARPing or live action roleplaying. This allows players to essentially act as their characters in the real world with other people.

What type of die do role-players use?

Typically there are 7 dice used in tabletop pen and paper adventures. From the traditional 6-sided die to the 20-sided die used for determining health and other statistical probabilities, the amount of statistics used in role-playing games is comparable to any math class. Two different 10-sided die are used to determine numbers such as health loss or amount of attack points used. There are also 4-sided dice, 8-sided dice and 12-sided dice.

How do you play RPGs?

It is easy to start an RPG but usually difficult to master one. Most involve first creating a character based on the rules of whatever system is being played. Then a dungeon master or other entity doles out quests and objectives for players to try and overcome. Once the adventurers achieve their goals, they go on further exploits and uncover new mysteries until the main story is completed. Some quests can be as simple as delivering an item to someone in a different town to saving the realm from an evil dragon or another mythical bad guy.

What is a dungeon master?

Dungeon masters are the masters of ceremonies and arbiters of fate for any brave adventurers or quest takers. They are in charge of creating scenarios for the players to experience as well as the enemies and other inhabitants of the world for adventurers to discover. Using their die and rulebooks, they carefully craft an experience for players to overcome and puzzles for them to solve. From the inventories of every shop owner to determining the amount of experience gained from defeating enemies, the dungeon master makes decisions for all the encounters players will face on their harrowing journeys.