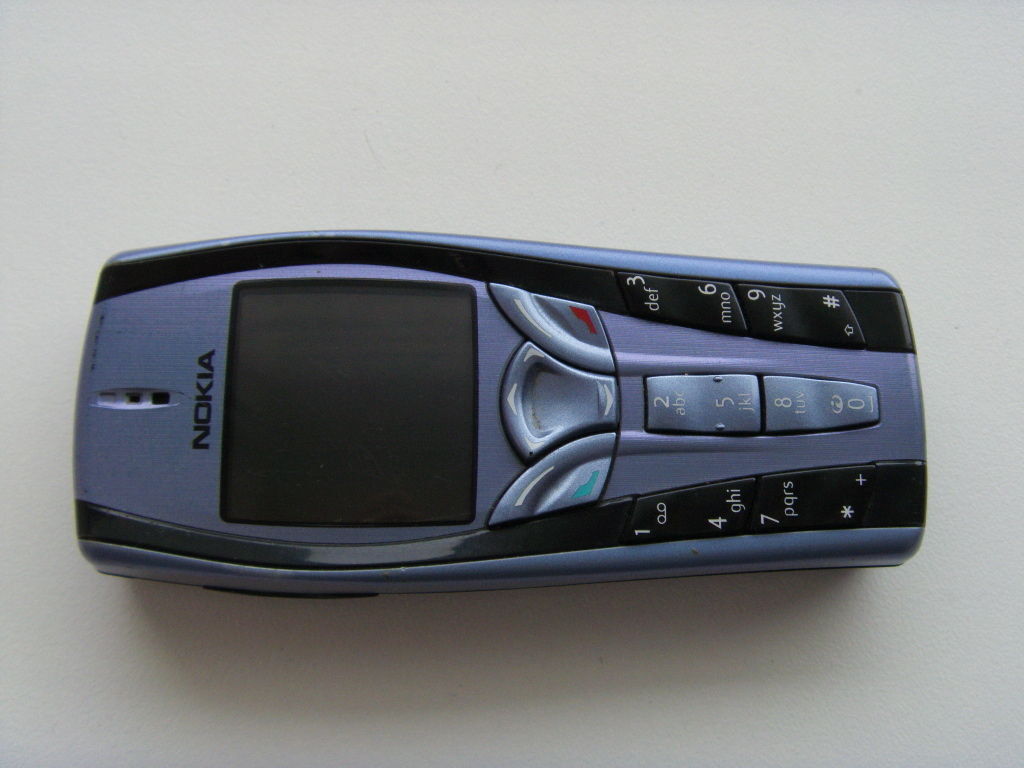 Give Yourself the Blues with Feature-Packed Nokia Phones

Phones are a fast way to connect with people and talk, whether youre miles away from your family or youre touching base with your boss after a big presentation with a client. Nokia produces both cell phones and smartphones of different color hues. One of the colors in which Nokia produces phones is blue.

What is the difference between cell phones and smartphones?

Cell phones are standard phones with buttons on them where the numbers or letters must be dialed on a keyboard. Smartphones do not have keyboards and use a touchscreen to perform all of their operations.

What are the different types of mobile phones?

Phones have different styles depending on their exterior shape. Nokia has:

What kinds of cameras do mobile phones have?

What is the battery specifics of mobile phones?

Mobile phones have rechargeable batteries that can be used over and over again. An additional charger is plugged into the charging socket and recharges the battery. The standard battery life of a phone is eight hours for standard usage.

How do you increase the battery life of mobile phones?

Some things you can do to increase the quality of your mobile phones battery performance are:

Content provided for informational purposes only. eBay is not affiliated with or endorsed by Nokia.