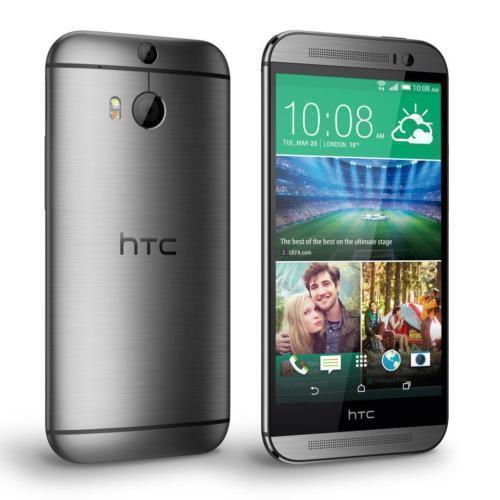 What You Need to Know About HTC Smartphones with AT&T

HTC is a Taiwanese consumer electronics company that specializes in smartphones and other portable devices. These phones not only let you place and receive calls from almost anywhere, but they also let you organize your life. Many HTC phones are compatible with AT&T carriers.

Which operating system does HTC use?

The majority of HTC phones run on a customized version of the Google Android operating system. The user interface on these phones feature HTC Sense, which is a software suite for HTCs Android-based phones. Sense features an interactive TV guide and remote control, a single-screen feed of all your favorite content, and a built-in amplifier. Two series of phones, the 7 Series and the 8 Series, run on Windows Phone 7 and Windows Phone 8, respectively. Windows Phone is a mobile version of Microsofts desktop operating system. It comes with the following features:

What are the cellular capabilities of an HTC smartphone?

The companys phones feature either 3G or 4G wireless standards, depending on the model. The 4G standard enables the transmission of high levels of data bandwidth compared to previous standards, thus improving the speed of downloads and the quality of video streaming. Many phones released after 2010 are equipped with LTE, which stands for Long Term Evolution. Although not technically meeting the criteria for the 4G standard, LTE is an upgrade from 3G. Many HTC phones are compatible with both 3G and 4G AT&T networks.

What are some features of HTC smartphones?

The precise specifications vary based on each model, but these smartphones are generally equipped with the following features:

The size of the screen, which typically ranges somewhere between 3 inches and 6 inches diagonally, has slowly evolved more toward a "phablet" form factor. A phablet is a cross between a smartphone and a tablet and is typically defined as any phone with a screen thats at least 5.5 inches in size.

Content provided for informational purposes only. eBay is not affiliated with or endorsed by HTC.