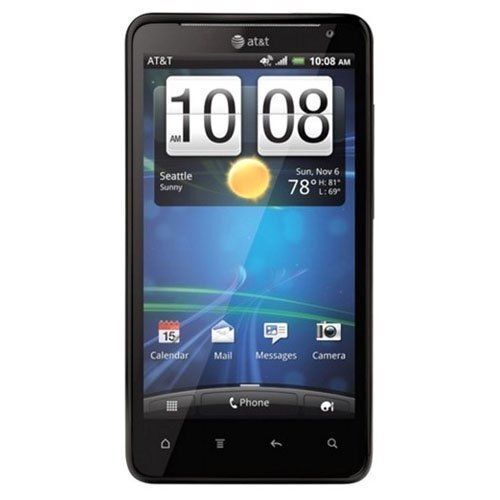 The World of HTC Smartphones

HTC has a full line of smartphones that run on Windows and Android operating systems. These devices have a range of specifications and features, as well as different levels of memory. Whether youre looking for an HTC phone with 16GB of storage for personal or business purposes, youll be able to choose from a diverse selection.

What HTC phones are available with 16GB of storage?

Mobiles from this brand with 16GB include the Raider 4G, Amaze 4G, Sensation XL, Butterfly, Evo, and HTC Resound. They also offer several models in the One series and the Desire series.

What are some features found on HTC smartphones?

You have many options when it comes to HTC smartphone features. This phone features a fingerprint sensor and runs on the Android Marshmallow operating system. Both the 16GB version and the larger 32GB version can be enhanced with expandable memory. The One A9 is equipped with front and rear-facing 12-MP cameras and Dolby Surround speakers. Some other features available on the One A9 include:

What color does the HTC One come in?

This cell phone comes in a variety of color options to match your style. Some colors include:

What is the HTC One?

Several different versions of this flagship device have been released over the years. The 2014 version M8 is available with 16GB of storage and includes a 5-inch 1080p display with a depth of field sensor, gesture functionality, and expandable storage. You can choose a One M8 that runs on either the Android KitKat or Windows operating system. This smartphone has a full metal construction and a micro USB port.

What are the One Max and Mini?

These spin-offs of the One device include similar features but have either a larger or smaller screen than the standard HTC One. While the standard One has a 5-inch touchscreen, the Mini has a 4.3-inch screen, and the Max has a 5.9-inch screen. All three are available with 16GB of memory storage. Unlike the flagship One model, both the Max and the Mini have plastic bezels, a side-mounted power button, and a removable back cover that allows easy access to the SIM card and microSD slots. All three models have the fingerprint sensor, a 4-MP rear-facing camera, and both Android and HTC Sense software. The standard One also has a slightly faster processor than the other two models.

Content provided for informational purposes only. eBay is not affiliated with or endorsed by HTC.