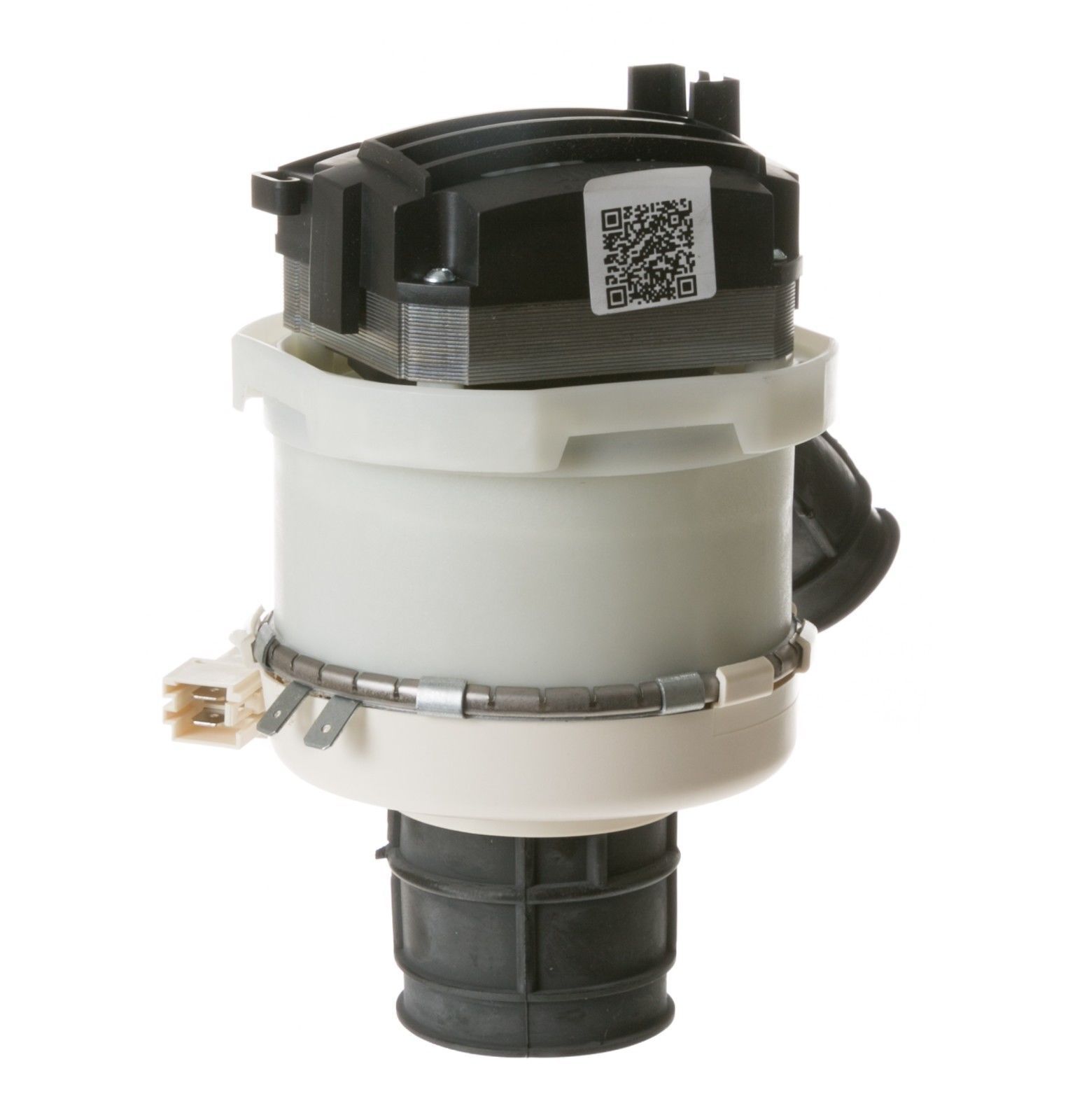 GE Appliances is one of the largest manufacturers of appliances in the United States. If you need to replace a part or accessory in your GE dishwasher, such as the silverware basket, a rack assembly, or the drain hose, you have plenty of options available to you.

What parts does a dishwasher have?

Dishwashers perform several actions to get dishes clean. They immerse your dirty dishes in water that’s been heated to the right temperature. They dispense detergent and shoot targeted jets at your dishes that are capable of removing grease and embedded food particles. Afterward, they rinse your dishes. Many dishwashers can dry dishes as well. Dishwashers contain many common parts:

What are portable and built-in GE dishwashers?

Standard dishwashers are designed to fit neatly under your countertop. Sophisticated functionalities, like temperature control and energy-saving cycles, are found more often in standard dishwashing models. These functions can be found in portable models as well.

Content provided for informational purposes only. eBay is not affiliated with or endorsed by GE.