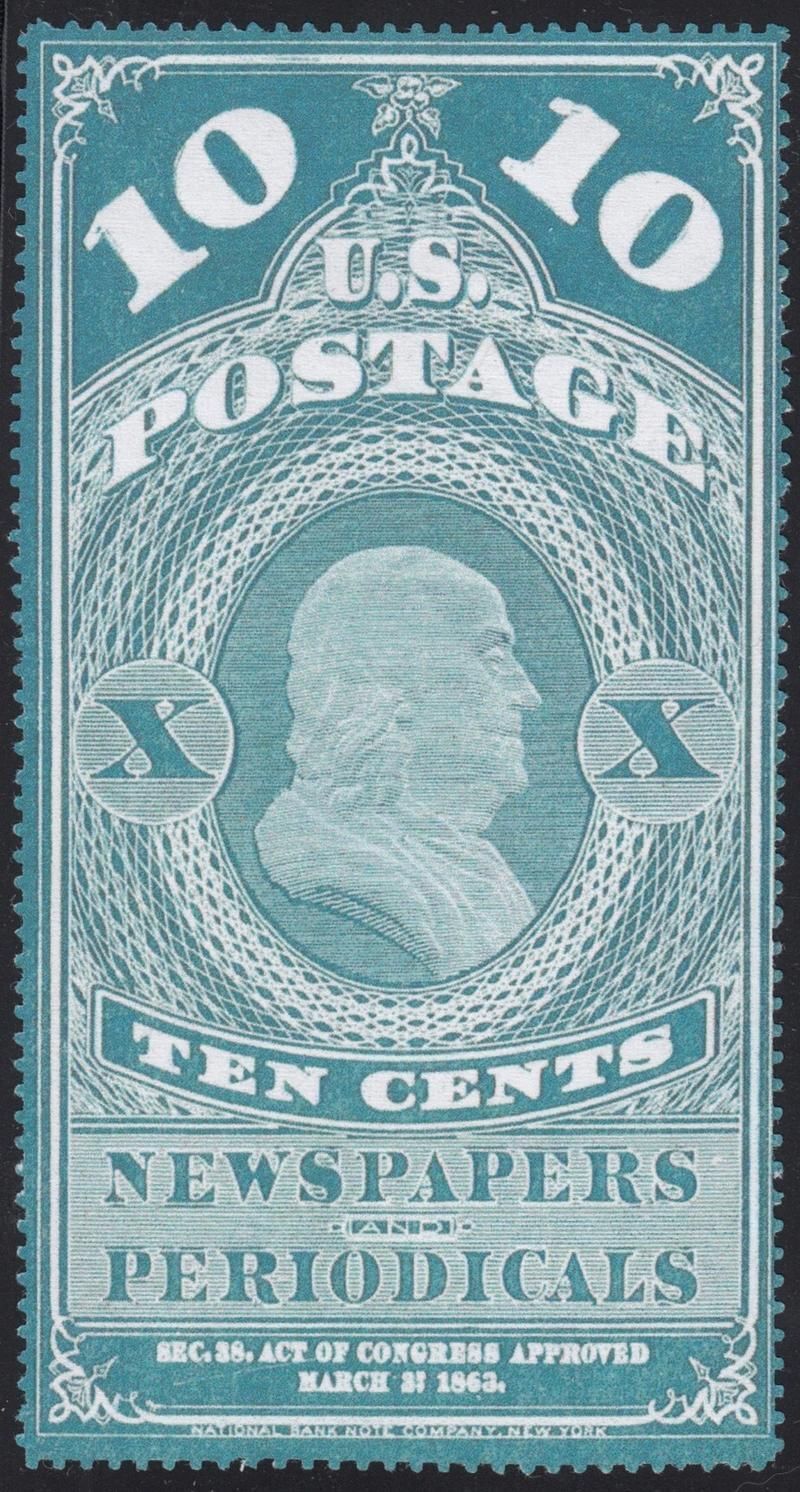 There are two types of fake reproduction stamps: counterfeits that vendors put on the market without disclosing their origin, and those that are sought precisely because they are known forgeries. Both types are highly collectible stamps.

What are altered stamps and forged stamps?

Both genuine and fake stamps that have been altered have the potential to be collectors items.

What are reproductions and reprints?

What is a counterfeit?

A counterfeit is a calculated ruse that may be created to avoid paying postage. Counterfeits may be designed to convince the postal administration that they are the legitimate equivalent of postage-paid specimens. In order to fool the experts, the fakes have to look exactly like the real deal. Rare examples of known counterfeits are often sought after by collectors to add to their collections. Counterfeits may also be created to replicate some of the rarer stamps on the market that represent an error of manufacture. This may be a run of stamps that was released with printing errors or perforation line errors. When these counterfeits are found, some may become collectible.