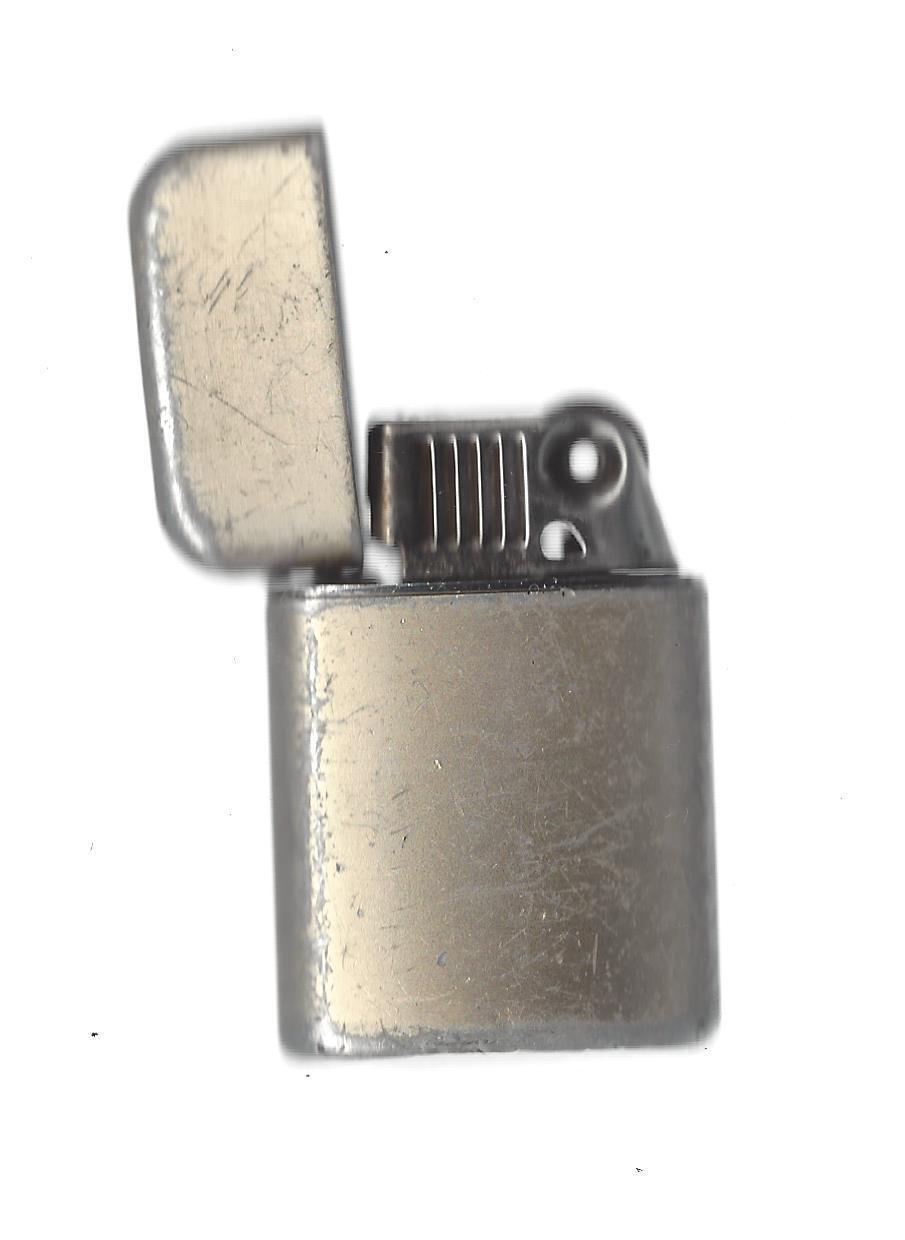 Light Up With a Ronson Cigarette Lighter

Ronson was founded as Art Metal Works in Newark, New Jersey, by Louis V. Aronson, who won a worldwide competition for creating a safety match before turning his attention to building cigarette lighters. Ronson has produced many collectible lighters. Find out more about the vintage, preowned lighters available from Ronson on eBay.

What are some features of the Wonderliter by Ronson?

Ronson made its first lighter, called the Wonderliter, in 1913 while under the name Art Metal Works. This pocket cigarette lighter contains a metal wand with an asbestos filament on the end. The 2.25-inch-tall silver lighter has a flint on its bottom. The design is intended for users to strike the filament across the flint to create fire.

What are some features of a Ronson Touch Tip lighter?

Touch Tip lighters were designed with a striker wand and wick holder. The lighter is designed for the user to remove the rod from its holder and touch the wands tip to the igniter to produce a flame. Some Touch Tip designs have side pockets intended to hold cigarettes. Here are some of the Touch Tip designs:

Content provided for informational purposes only. eBay is not affiliated with or endorsed by Ronson.